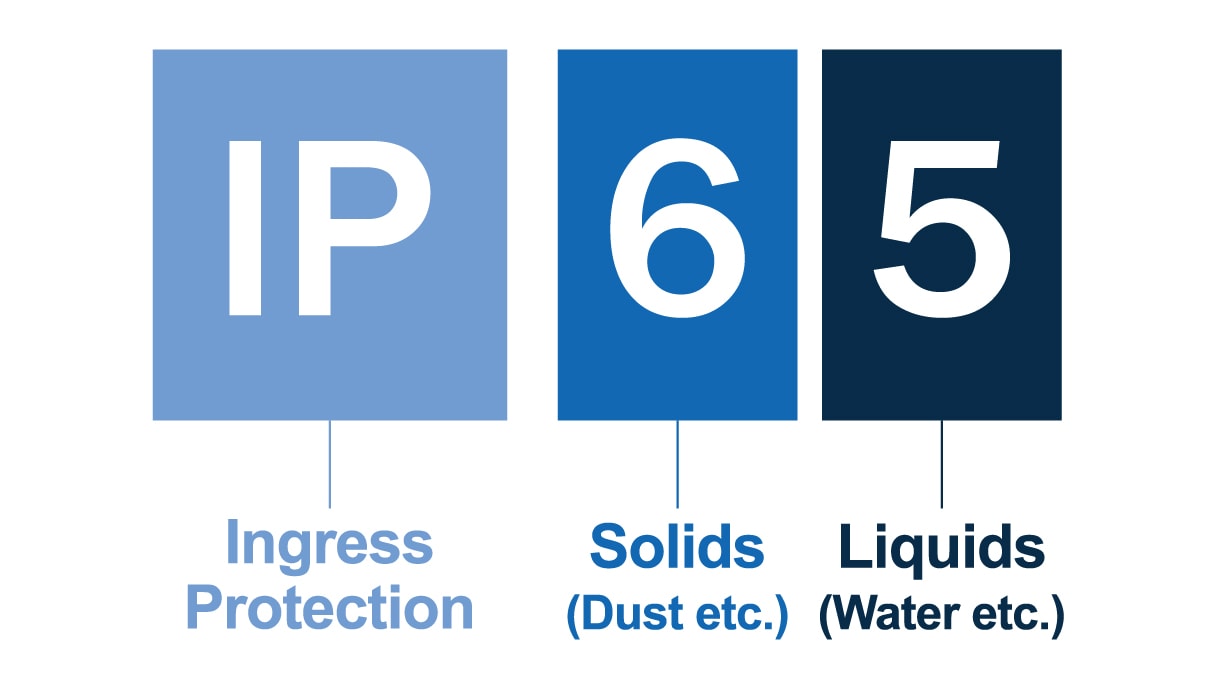 IP Rating, Waterproof, or something else?

IP Rating is not only waterproof or water-resistant.

Let’s find out what next?

Waterproof phones are exciting. Now we don’t have to think about protecting our phones from rain or accidentally knocking our phones in the bathroom. I guess I am not the only one.

Now we don’t have to worry about dropping our phones in the cup of rice to drain the water instead we can just dry it off and keep rolling.

These days mobile phones and other devices are waterproof and water-resistant as they have an IPX8 rating, where 8 is the maximum possible level of “waterproofness” that a consumer product can achieve (apart from really extreme devices that aren’t meant for consumers).

It really does’nt mean that you can wash your phones on a washing machine.

First and foremost: What does the term “IP” mean? Actually, it stands for either “Ingress Protection” or “International Protection.” The International Electrotechnical Commission (IEC), a non-profit, non-governmental body that develops global standards for all kinds of “electrotechnology,” from semiconductors to batteries to household appliances to…your smartphone, is the institution that invented the IP code.

Is your “waterproof” phone designed for a white-water rafter, or just for someone who frequently forgets their umbrella?

Although the IP code’s criteria (and lack thereof) might be very perplexing, its goal is to give you, the consumer, “detailed” information about the device that goes beyond merely “waterproof” and “not waterproof.” However, the IP code’s purpose is to tell you if your gadget will survive if you are trapped in a hurricane or if you drop it in the water by mistake.

What do the IP numbers mean?

Two numbers make the IP code. The first number (0 – 6) represents your device’s level of protection against “solid particles,” which can range from huge body parts to small dust grains. A device with an IP2X certification, for instance, is protected against “fingers or similar items,” but anything smaller than a human finger may be able to get through and cause some harm. On the other hand, if your equipment has an IP classification of IP6X, even tiny dust particles won’t be trapped inside the case.

The second number indicates your device’s protection level against liquid—specifically, fresh water. This number ranges from 0 to 9K, though no consumer smartphone is rated 9K (or 6K, for that matter). So the highest rating you’ll see here is an 8. This means the device can be immersed in water that is deeper than 1 meter—but the actual depth level is determined by the manufacturer, as is the amount of time the device can be immersed.

While the solid particle protection levels are relatively straightforward. (If a bit useless, since it’s probably pretty obvious if a device is susceptible to finger-sized objects). The liquid protection levels aren’t quite as easy to decipher, because the liquid is much better at sneaking inside your electronics to do damage.

The IP ratings for liquid protection are not cumulative beyond IPX6. This means that any device rated IPX7 or IPX8 only had to pass one test (the test that determined its number), not any of the other tests. So while an IPX7 phone has passed a test where it was fully immersed in up to 1 meter of water for 30 minutes, it hasn’t necessarily passed the IPX6 test or the IPX5 test, both of which involve water being projected by a nozzle or powerful jets. In other words, your IPX7 phone might be fine if you drop it in the pool. But could be compromised if you spray it with a hose. (Of course, it could also be fine if you spray it with a hose—the point is that the IP rating alone doesn’t tell you.)

In conclusion, if you see an IP rating with an “X” instead of a number. Don’t panic—that doesn’t mean the device has zero protection against dust or water. It just means the device hasn’t been tested against that element. At higher IP ratings you can be fairly confident that your phone is protected. It will fight against all elements. If a phone with an IPX7 rating can be immersed in water, it’s probably also dust-proof.