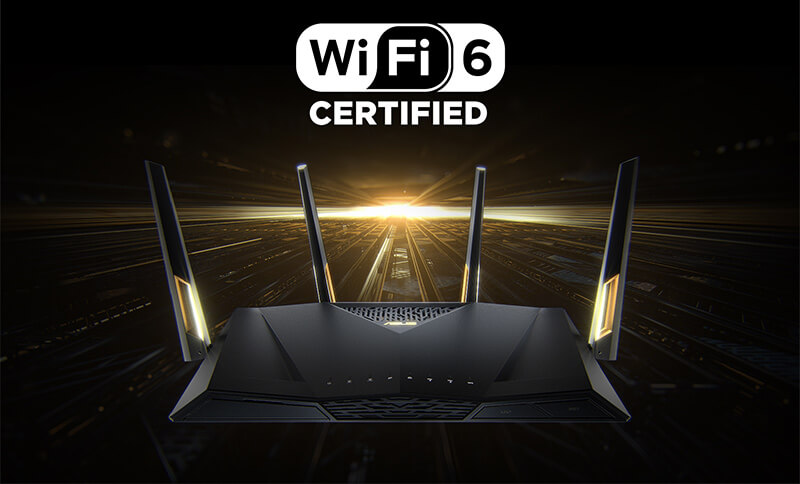 WiFi 6, Is it easily accessible?

WiFi 6 is the latest iteration of the Wi-Fi standard, and it promises faster speeds and better performance in congested areas. It’s also backward compatible with older Wi-Fi standards, so you don’t have to worry about your devices losing connectivity.

We are living in this Wifi era, we can’t imagine living without Wifi. We keep on talking about new technological trends. The latest generation of wireless connections to hit the consumer market. Wifi 6 has become a new hot topic to discuss today. We talked about 5G technology last time.

Is it faster than other WiFi upgrades?

Wi-Fi 6 is based on the IEEE 802.11ax standard, which offers several improvements over previous Wi-Fi standards. For starters, it offers significantly faster speeds, with a maximum throughput of up to 10 Gbps. It also delivers better performance in congested areas, thanks to its support for Orthogonal Frequency Division Multiple Access (OFDMA). This technology allows multiple devices to share the same channel, which reduces congestion and improves performance.

Wi-Fi 6 is still relatively new, so not all devices support it yet. But as more devices come on board, the standard will become more prevalent, and you’ll be able to take advantage of its benefits.

WiFi 6 devices are already rolling out onto the market: Wi-Fi CERTIFIED 6™ routers are available, and big-brand mobile devices like the Apple iPhone 11 and Samsung Galaxy Notes already support the WiFi 6 protocol. But what can we expect with the new WiFi standard, and what does this mean for the old protocols?

Wi-Fi 6 is based on the new 802.11ax standard, which is designed to handle the ever-growing number of devices that are connected to the internet. With so many devices trying to share the same bandwidth, Wi-Fi 6 is essential for ensuring that your devices don’t get bogged down.

Wi-Fi 6 is also great for streaming video and gaming. It can handle multiple data streams simultaneously, which means you can watch your favorite show without any buffering, and you won’t have to worry about lag time when you’re playing your favorite game.

The previous standards use the same technology, but they’ve been renamed to make designation easier and more accessible from now on. Most of the older protocols past WiFi 4 are no longer widely in use:

All of this sounds nice, but how do you get WiFi 6 at home?

The short answer is to begin cycling out your devices. Although it isn’t recommended to go out and purchase all-new devices— not everyone can afford that!— WiFi 6-compatible devices will begin to hit the market and remain available as you find the need for a new phone or laptop. Whereas remembering, too, that you’ll need a WiFi 6-enabled router for your home devices to take full advantage of WiFi 6’s assets.

It might be worth noting that, on purchasing a WiFi 6-enabled router, your WiFi 5 devices should have an easier time connecting to and remaining connected to a WiFi 6 router.

In conclusion, Wi-Fi 6 is available now, so be sure to upgrade your router to take advantage of all its benefits. With Wi-Fi 6, you’ll be able to surf the web, and stream videos, and games without any lag time or buffering.