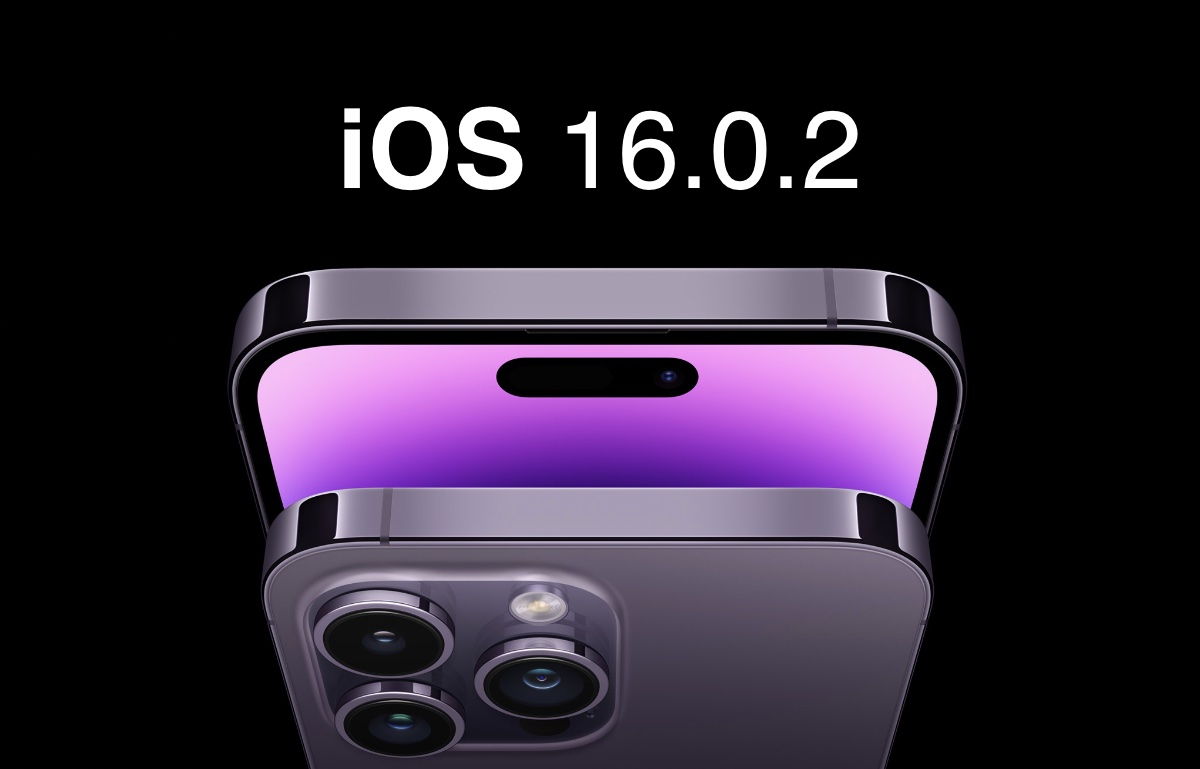 iOS 16.0.2 update today is a hot topic, most people are searching on google these days.

Users of iPhones have received the iOS 16.0.2 update from Apple recently.

iOS 16.0.2 is an incremental update. The updated firmware, although tiny, offers some urgently required problem patches. For those who have switched to the company’s new operating system.

In light of this, we want to walk you through everything you should know about iOS 16. Apple’s most recent update for the iPhone.

We’ll go through the followings.

The least download size will be displayed if iOS 16.0 or iOS 16.0.1 are the current versions on your iPhone.

The update download will take up about 250 MB for iOS 16.0 users. For other iPhone models running iOS 16, you may anticipate a comparable size.

Your iPhone model and the version it is presently running will determine the precise size of the iOS 16.0.2 download. You will notice a larger download if your iPhone is running an earlier version of iOS, such as iOS 15 because your update includes the changes from the updates you skipped.

Following many days of usage on an iPhone 12 Pro with new updates, here is what we have discovered thus far regarding the software’s functionality:

Install it on your iPhone right now if you’ve been experiencing problems or poor performance with iOS 16.0.1 or iOS 16.0.

Some iPhone owners are experiencing issues as a result of its upgrade. Some issues with iOS are completely new, while others have existed in earlier releases. Battery life concerns, installation troubles, Wi-Fi issues, Bluetooth issues, UI lag, issues with Face ID, and issues with numerous applications are among the current list of bugs.

Users of iPhones often receive security upgrades and bug fixes through Apple’s point updates. There are bug fixes it, however, there are no new security updates.

There are no new features included in iOS 16.0.2 for the iPhone.

Make sure to avoid iOS 16.0.2 if you are still jailbroken.

We don’t anticipate any time soon that developers will make a tool compatible with iOS 16 available. If you still jailbreak your device, keep a watch out for any updates.

However, with any version update you have, I personally find this iOS 16.0.2 amazing and great to use and work with.

The future of Artificial Intelligence in business